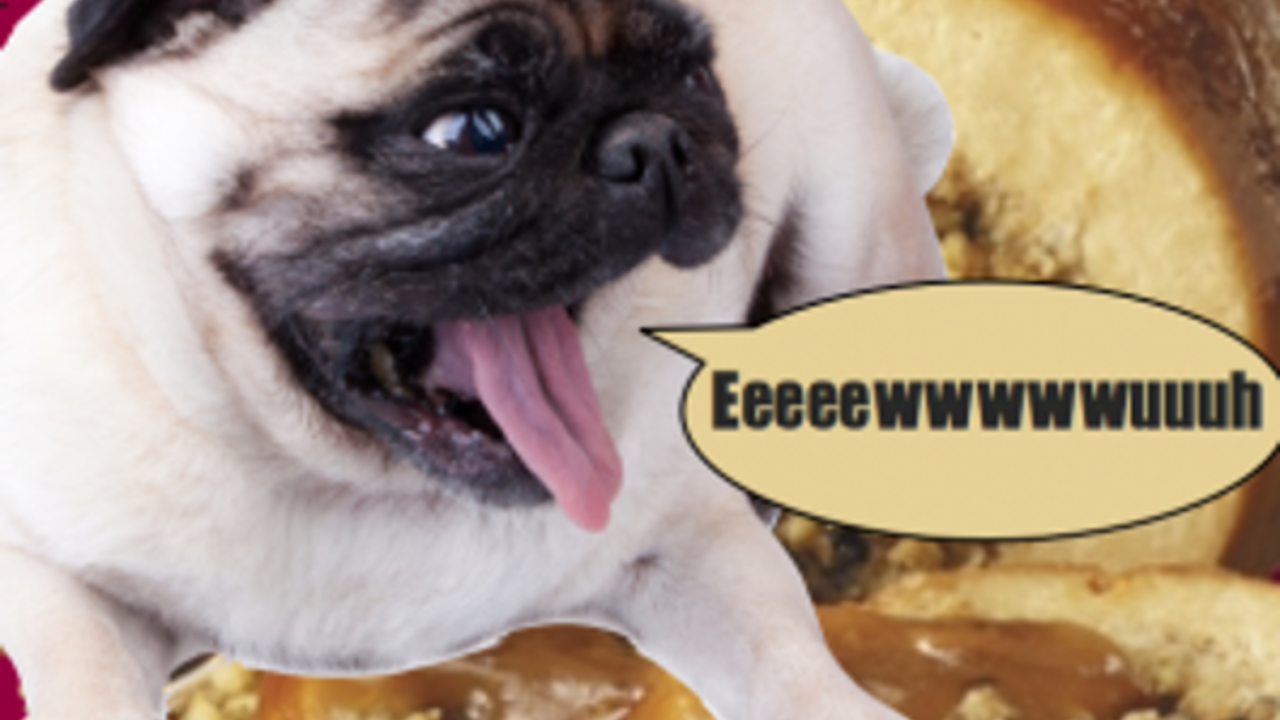 Eager readers want to know how to incorporate the “health benefits” of soy into their Thanksgiving dinners.    As the Naughty Nutritionist®,  I suggest we not eat soy this Thursday but speak it.    In other words, let’s talk tofurky.   Given that laughter is the best medicine, I present a baker’s dozen examples of soyspeak found in — or inspired by — the Urban Dictionary.   www.urbandictionary.com.

2.  Tofu:  Soybean curd. Something that seems fine at first, but turns out to be ersatz or cheaply made

“Dang.  Got my Tiffany diamond appraised and found out it was tofu.”

3.  Tofurky:  A mound of pseudo turkey made of tofu, gluten  and other interesting ingredients.   Something bland and boring that has been tricked out to seem hip, cool or funky.

“It’s a tofurky of a house — particleboard box iced with corinthian columns, gables, griffins and a red tile roof.”

4. Going Cold Tofurky:  The action of a vegan who gives up a habit or addiction at a single moment, rather than gradually.

“I’m addicted to Facebook.  Gonna have to go cold tofurky.”

“Am I just dumb or is my boss ‘talking tofurky’ when he orders me to “validate support strategies for customer satisfaction parameters?”

6.  Soymanella: Food poisoning from contaminated Tofurky or other soyfood product.

8.  Veg*n:  Alternative spelling of vegan. Diet said to bring one to G*d .   A loving, inclusive term that unites vegans and vegetarians rather than emphasizes their five letters of separation.

10.  Tofu Friends:  Friends who act like the people they are with.  Bland nondescript friends who can change their flavor at will.

“He’s a WAPFer at home but a Tofu Friend with the girls on campus.”

11.  Soy Vey: Expression used by people who get so frustrated trying to talk with their vegan friends that they throw up their hands and walk away.

12.  Turkey in Trouble.  Game played on vegans attending Thanksgiving dinner, in which the cook hides a little squab or cornish hen along with stuffing in the turkey cavity.

“We played ‘Turkey in Trouble’ on poor Chelsey.  She’d learned nothing about turkeys laying eggs at her ‘soy  latte’ college and started screaming when she found we’d roasted a pregnant turkey!”

“So many claims are  made for soybeans that you just want to bang your head into the wall while reading about them.”