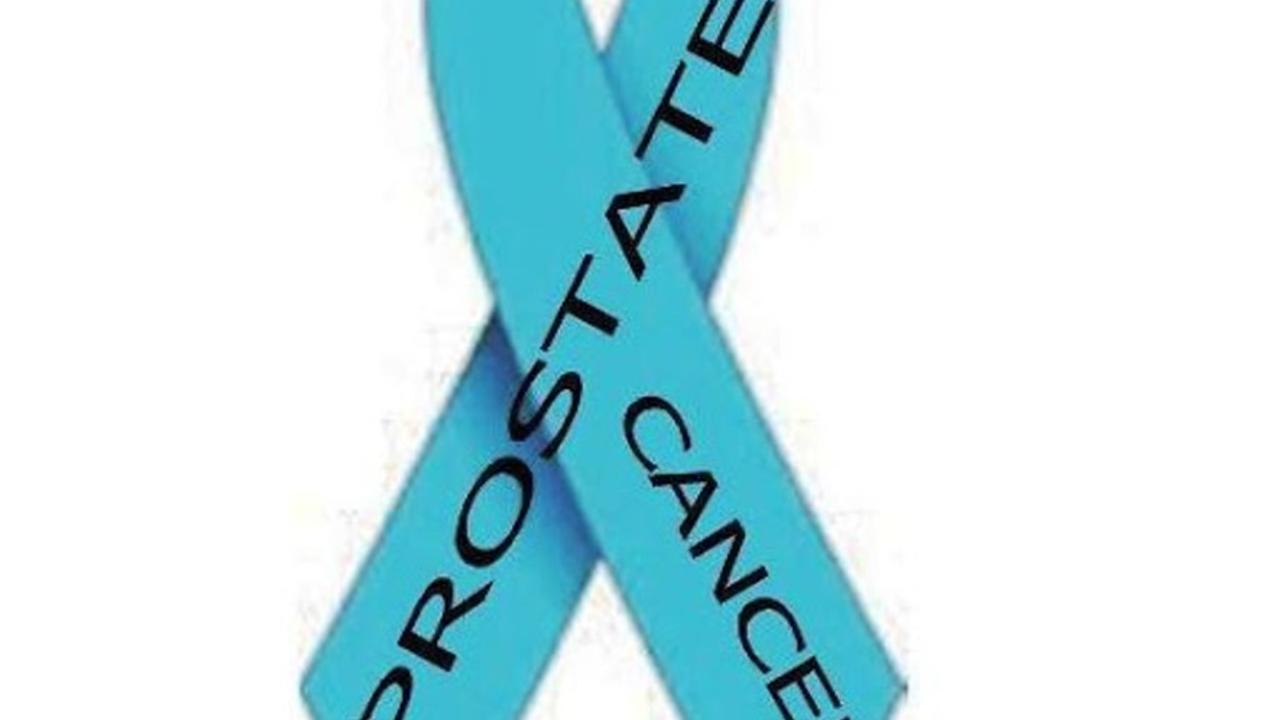 Soy and Prostate Cancer: What Men Need to Know

It’s National Prostate Cancer Awareness Month, and the soy industry will most likely be out tying on light blue ribbons and shilling soy milk, soy powders and soy nuts as the ticket to manly health.   This year, however, I’d suggest they start singing the blues.

With one out of six U.S. men developing prostate cancer over their lifetimes, lots of people would like to think soy is the right stuff to prevent it and cut the risk of recurrence.    But common sense argues against it, and the science doesn’t show it.   Now a July 10th Journal of the American Medical Association (JAMA) study shows soy won’t prevent the recurrence of prostate cancer.1

The results proved “disappointing” even to the researchers, who had fully expected soy to help prevent prostate cancer recurrence.  Lead researcher Maarten Bosland , DVSc, PhD,said he was disappointed, but pleased at the clarity of the results.   “The results were statistically very solid and the lack of treatment effect convincing.  “A lot of men think that soy might be beneficial, but this study shows that it’s not.” 2

The team  looked at 177 men with an aggressive form of prostate cancer who had submitted to prostatectomies and were at high risk for recurrence.  Supplement intervention was begun within four months after surgery and continued for up to two years, with prostate-specific antigen (PSA) measurements made at two month intervals during the first year and every three months thereafter.    Eighty seven men drank the soy beverage containing 20 grams of soy protein isolate and 90 men received the placebo of calcium caseinate.   The study was stopped early because the “treatment” was obviously ineffective.

As expected, soy proponents are out whining that the study was badly designed, poorly executed, and too small to be definitive.3  In fact, this was a randomized, double-blind trail conducted from July 1997 to May 2010 at seven US centers.  A larger study would have been highly unlikely to show the desired result, or would have found it at a level so small as to be insignificant.  The soy drink and placebo groups were carefully randomized and did not differ significantly in the distribution of risk factors, including the risk of recurrence.  Adherence was better than 90 percent, and there were no differences in adverse effects between the two groups.

Given that the “placebo” was calcium caseinate, soy did very poorly indeed.  Casein is a fractionated, poor-quality protein seriously deficient in cysteine (a conditionally essential amino acid needed for immune support and detoxification) and rich in MSG and other dangerous residues created during high temperature processing.   Though widely perceived as a neutral placebo protein, casein is routinely used in studies designed to make soy look good, particularly studies on soy, cholesterol and heart disease.4

Although the news headlines said the treatment had no effect, 22 of the soy patients and 23 of the placebo patients had prostate cancer recurrence.  Interestingly, recurrence for the soy patients came faster (average of 31.5 weeks), compared to the placebo group (average of 44 weeks).   While this difference was “statistically insignificant,” it certainly is interesting.   It raises the question of whether the real reason this study was stopped prematurely was not because soy proved so ineffective but because risks were beginning to emerge.

The JAMA article references a few studies that suggest soy can be helpful in prostate cancer, but overall the research on soy and prostate cancer is inconsistent and contradictory.5   Some studies suggest soy increases prostate cancer risk, others suggest it decreases it, and still others show no effect at all.   A few of the human studies suggest that if soy reduces the risk of prostate cancer it does so only for those who produce equol.6,7  Equol is a metabolite of the soy isoflavone daidzein that only some people are able to produce in the intestines.   Given that the soy industry likes to promote its products as beneficial for everyone, equol has been an issue the soy industry prefers not to talk about.

Soy proponents also rarely tell men that if soy protein protects them from prostate cancer it is because it has a feminizing effect.   The high levels of soy that might be useful in prostate cancer prevention or treatment will significantly decrease testosterone and other androgens and increase estrogen.   Doctors who believe prostate cancer depends on exposure to male reproductive hormones recommend soy because its estrogens perturb natural hormone concentrations and ratios.  While this theory might lead to valid pharmaceutical applications in cancer treatment, it seems inadvisable as a preventive treatment for the entire male population.  Testosterone, after all, has multiple beneficial uses in the body, including growth, repair, thyroid function, red blood cell formation and immune support as well as its well-known manly roles in sex drive and reproduction.

Men who have been urged to consume soy to prevent or reverse prostate cancer might also want to consider the warnings of Daniel Doerge, PhD, and Hebron C. Chang, PhD, of the FDA’s National Laboratory for Toxicological Research, who discovered that “genistein interferes with estrogen receptors in rat prostate glands” and warned that this finding might have “implications for reproductive toxicity and carcinogenesis.”8

Brain damage is another possibility.   Soy isoflavones have decreased both brain and prostate weights of rats and also altered the structure of the sexually dimorphic brain region.   The sexual dimorphic nucleus is located in the diencephalons at the base of the hypothalamus and is sensitive to estrogen and testosterone in gender-specific ways, that is, differently for males and females.9,10

Finally, researchers who tested a low-fat, high-soy diet on prostate cancer patients found an insignificant decline in PSA levels, a modest effect on time to progression of TTP (another prostate cancer marker) and an undesirable increase in IGF-1 serum levels. 11  IGF-1 stands for Insulin-like Growth Factor.   Circulating IGF-1 concentrations increase the risk of prostate, bladder, colorectal and breast cancer and have been implicated in heart disease, Type 2 diabetes and osteoporosois.   So far the research indicates soy increases IGF-1 levels only in men.12

The takeaway?   Dr. Bosland and his team were pro soy. Although disappointed in the results, they nonetheless speculated that men who start eating soy earlier in life would be more likely to enjoy prostate protection.  They also concluded soy was at least known to be “safe” and should be eaten because it might well offer other benefits.  Yes, it might, though I would say the populations most likely to benefit would be monks trying to maintain their vows of chastity, politicians with the zipper problem and unfaithful husbands.  For the rest of our men, the body of research suggests the wisdom of taking it easy on the soy and abiding by the precautionary principle of better safe than sorry.