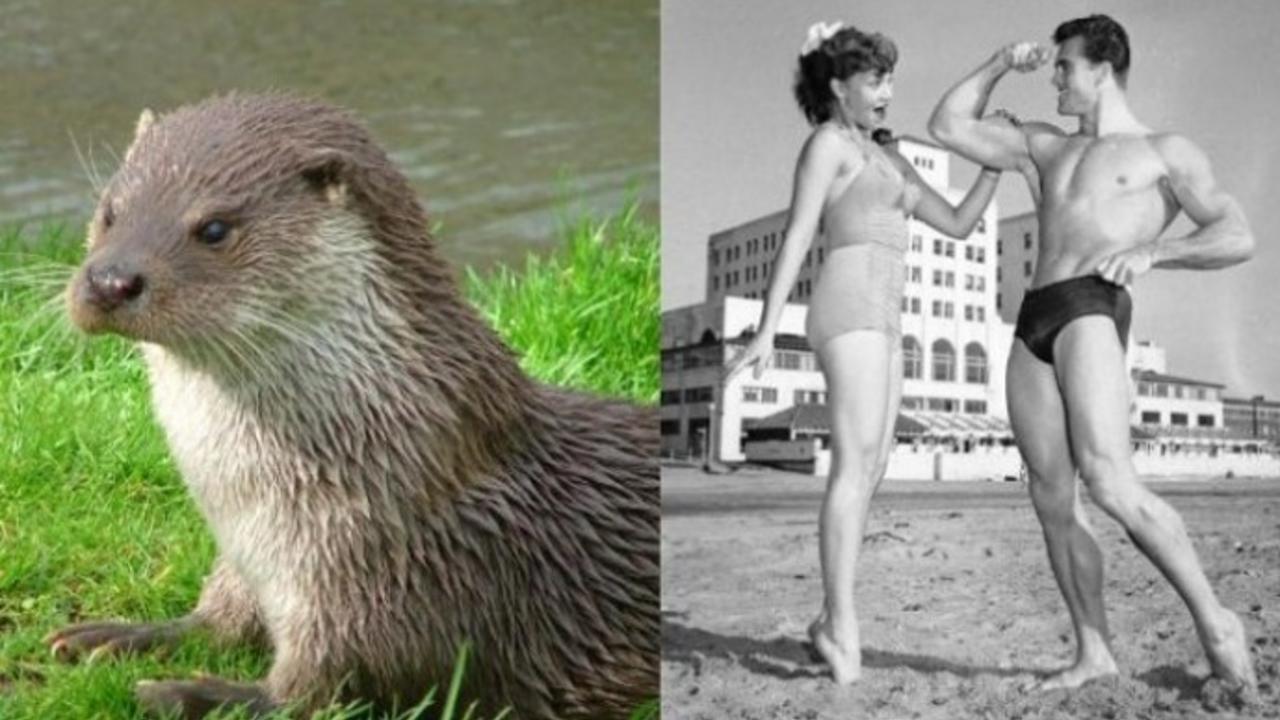 Size Does Matter. The Effect of Environmental Estrogens on Otters and Men

Otters are fun-loving creatures that probably don’t obsess over penis size.  And that might be a good thing given that UK researchers have discovered otter penises are shrinking.   More precisely, the penis bone known as the baculum is losing both size and weight.   Worse, those under-endowed otters are also likely to have undescended testicles and cysts on the tubes that transport their sperm.

Think human males are immune?   Think we can dismiss the studies as irrelevant because men don’t even have penis bones?   Then think again, because the otter problem is but one manifestation of a worldwide increase in male reproductive birth defects.  Truth is, it’s happening in all species tested, and also includes decreases in both the quality and quantity of sperm.

The UK scientists involved were with the Cardiff University Otter Project and at the Chemicals, Health and Environment Monitoring (CHEM) Trust.

To learn what they learned when they measured, weighed and examined the otters’ naughty bits — and for a discussion of the implications for humans — read my guest blog at The Healthy Home Economist.