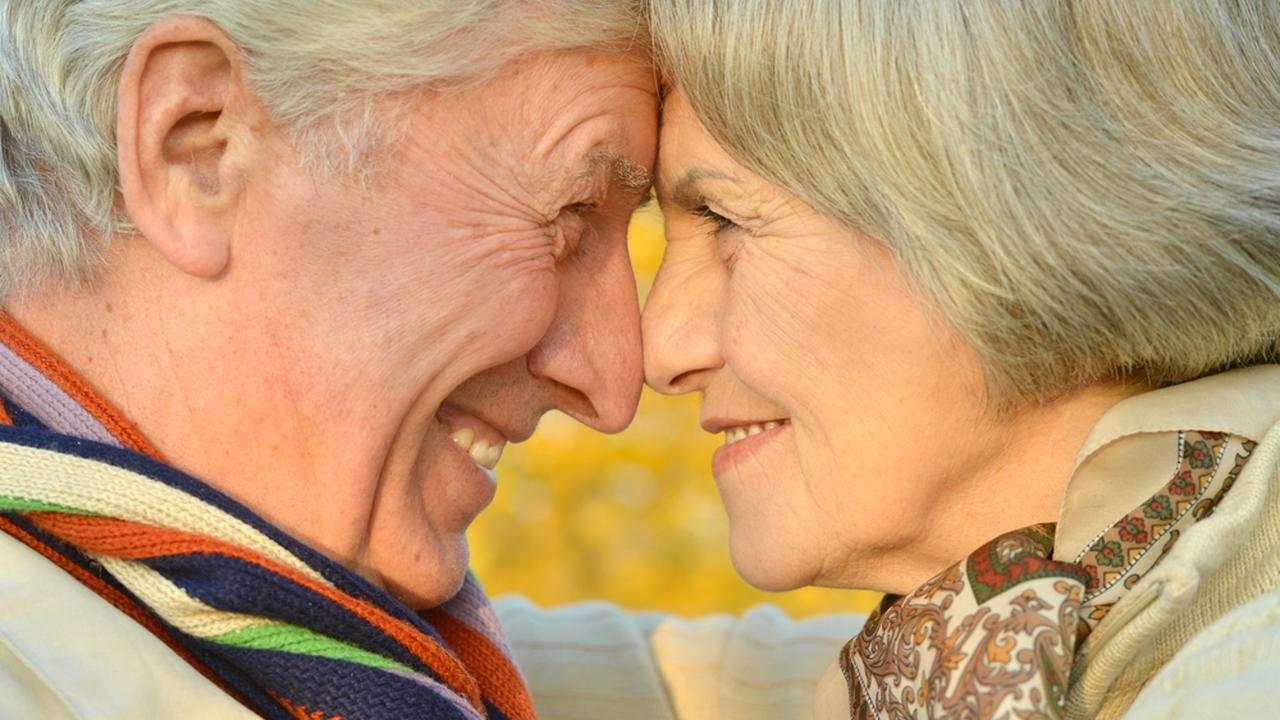 Seniors Speak Out on Sex: Yes, They Do the Hanky Panky 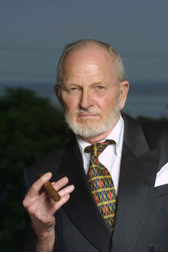 I’d like to share a “quickie” today from the incomparable Dr. William Campbell Douglass II.   His newsletter Daily Dose has provided me with  a lot of wit and wisdom over the years, and today’s piece is on a topic dear to The Naughty Nutritionist — staying juicy for life.   He’s up in his 80s and his topic for today is “Seniors Speak Out about Sex.”   To wit:

“According to a study recently published in New England Journal of Medicine, plenty of old fogies like me are getting a good portion of our exercise right in the comfort of our own bedrooms.

“In what’s dramatically being called the most comprehensive sex study ever among the older population, researchers were shocked to discover that senior citizens do more than their fair share of hanky panky. What’s so surprising about that? Do they think our sex organs shrivel up and die once we turn 60? This was a survey-based study, so the results may or may not be accurate. (The male ego isn’t something that shrivels up and goes away once you reach a certain age, either.)

“Stacy Tessler Lindau, the lead researcher of the study, said, “Individuals who remain sexually active gain the benefit of the physical exercise that comes with sex…” Which brings me back to my original point. If you’re looking for a way to increase your physical activity, I can’t think of a better way to do it.

Dr. Douglass signs this one off with the words “Livin’ and Lovin'”    Couldn’t have said it better myself.