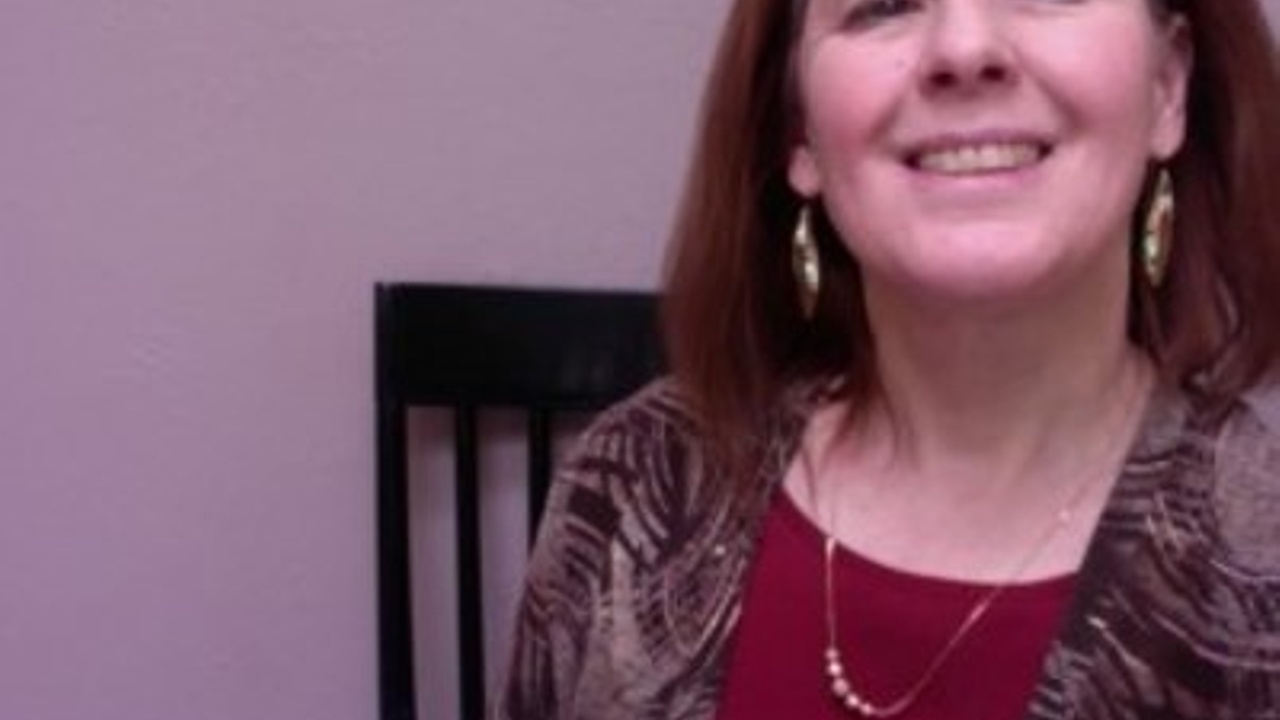 Seizures? Are You at Risk? Could Soy Be a Cause?

Most people think seizures are rare events that are unlikely to happen to anyone but epileptics.   In fact one out of ten Americans will experience seizures during their lifetimes.    Seizures can come from brain injury,strokes, tumors, infections, metabolic disorder such as hypoglycemia, Alzheimer’s, Fragile X, down syndrome and autism.

Although the Mayo Clinic and other health websites make the connection between seizures and these diseases and disorders, few people know that a high soy diet increases the risk.    Populations at high risk for seizures are prisoners, who in the State of Illinois and other prison systems may be fed as much as 100 grams of soy protein per day,  vegans consuming soy as both meat and dairy replacements, and babies on soy infant formula.   Babies are at particularly high risk because of their small size and because their bodies and brains are developing.

This YouTube video discusses key findings from a recent study out of the University of Wisconsin at Madison.  For a more complete discussion, read my article here: