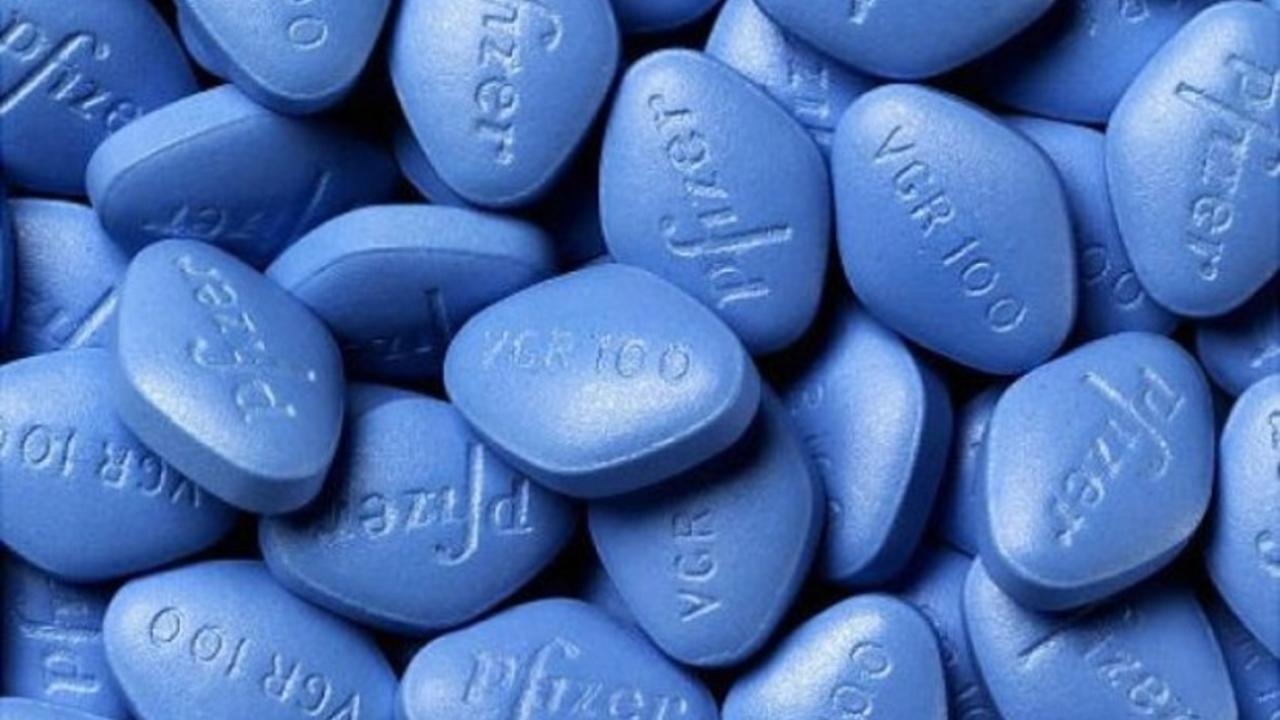 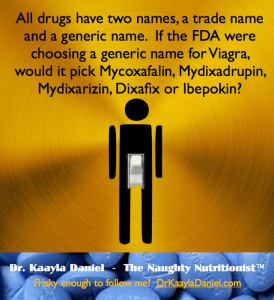 This little satire is by “anonymous “and was freely circulating on the internet a few years ago.     It’s better than almost anything I’ve seen at The Onion and it cracks me up every time.    To wit:

The FDA has been looking for a generic name for Viagra.

After careful consideration by a team of government experts, FDA recently announced that it has settled on the generic name of Mycoxafloppin.