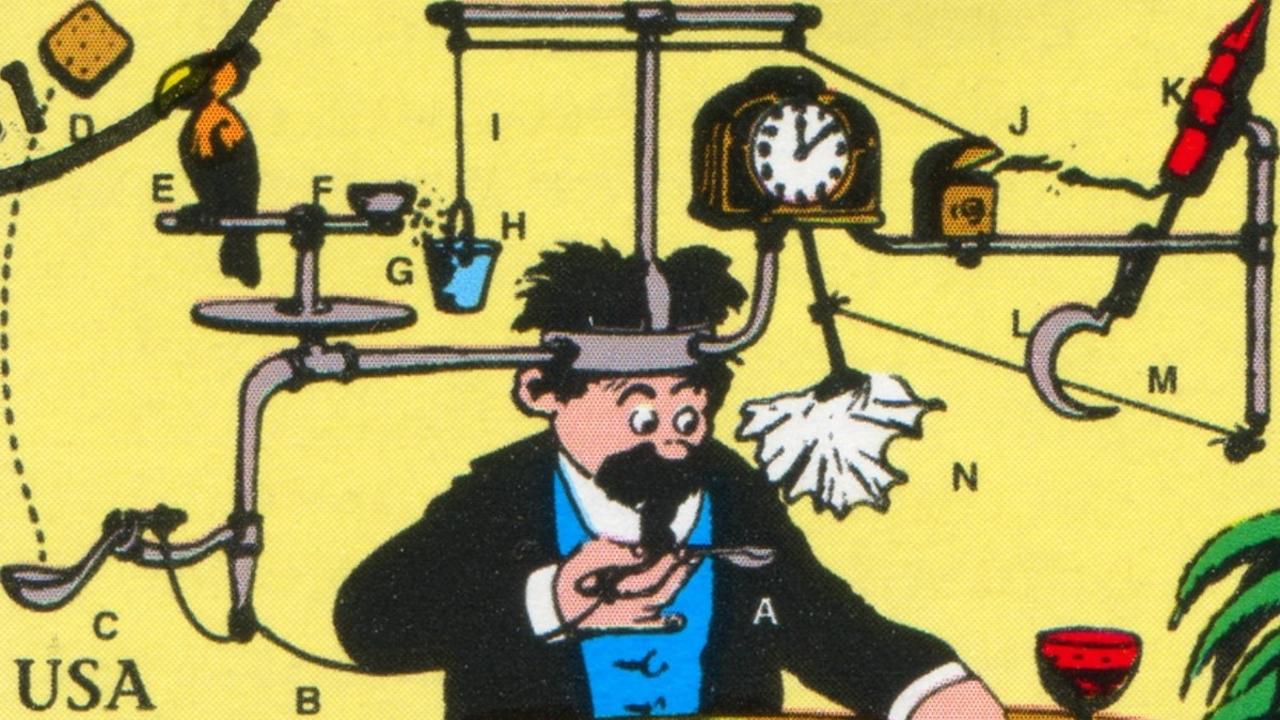 Is Red Meat Delicious but Dangerous? If the Cholesterol and Saturated Fat Won’t Get Us, Will the Carnitine Kill Us Dead?

Red meat has a reputation of being both delicious and dangerous.   And the mainstream media tries its darndest to make us afraid .  .  .  really afraid.

Yet red meat’s a red hot source of zinc, the number one mineral needed to fire up the libido.  It’s high in the B vitamins needed for stress reduction, mental balance and physical energy.   What’s more, red meat comes pumped with carnitine, the amino acid that stokes the mitochondrial furnaces in our cells.   We need carnitine to maintain our perfect weight, increase immune function, enhance brain function and promote heart health.    Lamb is the very best source; beef has plenty; chicken, turkey, fish and dairy have some; and plant foods nearly none.

Indeed the copious amount of carnitine found in red meat alone is reason enough to eat it.  It was therefore  probably inevitable that carnitine would come under attack, and it happened April 7, when researchers who’d published in Nature Medicine announced  l-carnitine could increase the blood levels of trimethylamine-N-oxide (TMAO), a compound that may alter the metabolism of cholesterol and slow the removal of  accumulated cholesterol from arterial walls.

Given that numerous studies, including randomized trials, have suggested carnitine will help patients with heart disease, this struck me as highly unlikely.   My friend and colleague, the late Robert Crayhon, author of The Carnitine Miracle, must be rolling in his grave.   But now that even Dr. Oz has allowed that cholesterol and saturated fat might not be so bad after all, a new demon needed to be found.  Carnitine — a key component of red meat and a popular nutritional supplement — must have seemed a good candidate.

Fortunately, Chris Masterjohn PhD quickly exposed the study’s flawed conclusions in a long and brilliant blog posted at the Weston A. Price Foundation’s website.  His detailed analysis is well worth reading, and the link can be found below.    For readers who’d prefer a quickie  that’s fun to read with a takeaway that’s easy to remember, I bring you the words of the incomparable Dr. William Campbell Douglass II, MD.

“If you ever had even the slightest doubt that the mainstream media was pushing a radical anti-meat agenda, just take a look at how news outlets covered two recent studies.

“Actually, a more accurate way to put it is to take a look at how they covered one study — and ignored the other.

“Do I even need to tell you which one was covered and which was ignored?

“Study #1 made headlines around the world, from the New York Times (“Culprit in Heart Disease Goes Beyond Meat’s Fat”) to London’s Daily Mail (“Red meat nutrient used in weight-loss and muscle-building supplements could cause heart disease”).

“Study #2, on the other hand, came from the prestigious Mayo Clinic — yet it was virtually ignored by the mainstream media.

“So allow me to do their job for them — again — and give you the REAL scoop on this ‘tale of two studies.’

“Experiments on mice found that gut bacteria convert L-carnitine into a compound called trimethylamine N-oxide, which has been linked to hardened arteries (at least in mice).

“Then, they gave steak to just six humans — including a vegan — and found that meat eaters got a boost in trimethylamine N-oxide after eating. The vegan didn’t.

“Is your head spinning yet?  The study proves exactly nothing — especially when you consider that it didn’t involve a single case of actual heart disease in humans.  .  .  .

“Study #2, on the other hand, is a look at data from 13 HUMAN controlled clinical trials.

“In other words, keep eating your steak.  It’s good for you — just be sure to eat the RIGHT stuff.”

That sums it up.   Couldn’t have said it better.    Eat your steak.  Grass-fed and not factory-farmed, of course.   And when you read about red meat in the mainstream media, take it, as Yogi Berra would say,  “with a grin of salt.”