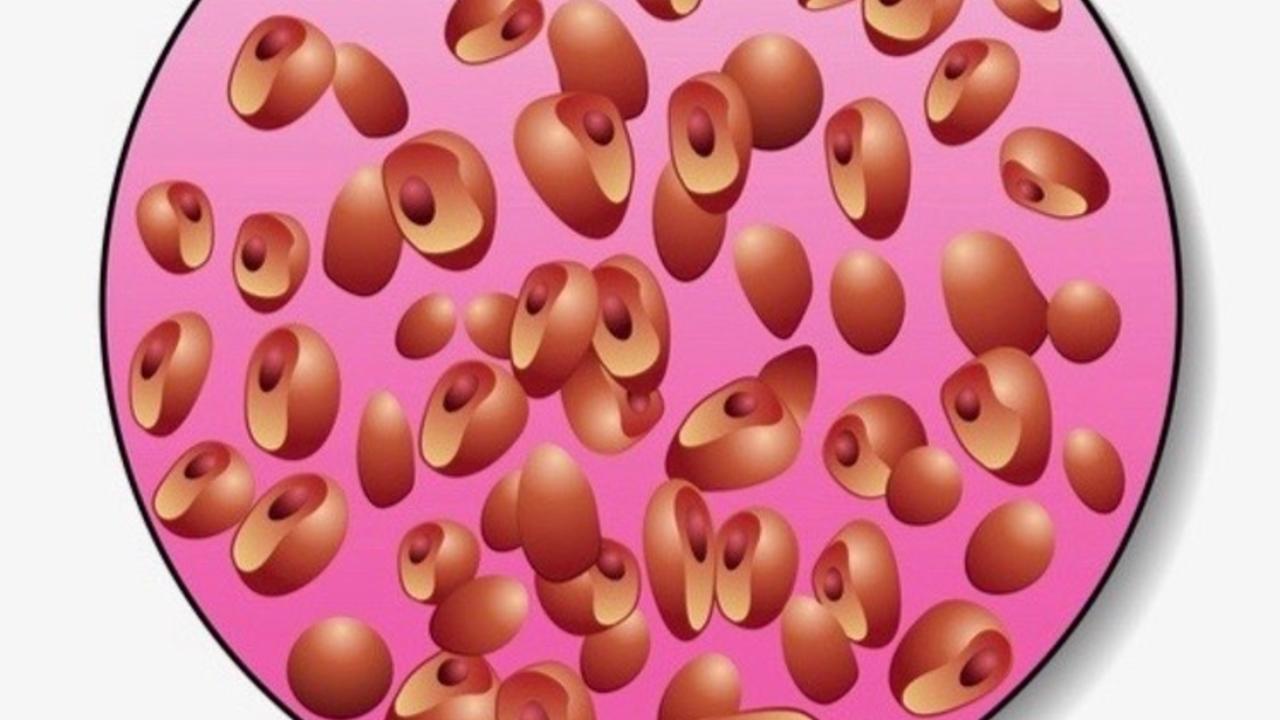 Can you regenerate your cartilage?

Most people believe it’s inevitable for cartilage to go downhill with aging, and that regeneration is improbable if not impossible. Cartilage, after all, doesn’t have its own blood supply to bathe damaged tissue and provide factors promoting regeneration.

Yet I’ve heard from hundreds of people who not only say they have regenerated their cartilage but can prove it. Many of these people have healed old knee injuries and even painful joints caused by osteo- or rheumatoid arthritis. Some had lost so much cartilage that they were experiencing the pain of bone on bone. Many saw knee surgery in their future.

WHAT WAS THEIR SECRET?

Bone broth alone is usually not enough. But if you’d like to try it, you’ll need at least three cups a day of a properly made bone broth that has been cooked from cartilage-rich joint bones. If you’d rather not make that much bone broth for yourself, I recommend Lance Roll’s Flavor Chef brand.

Bone broth is wonderful as the dietary foundation. But a diet rich in broths, soups and stews is better for protecting the health of your cartilage over a lifetime than for regenerating cartilage that has already been seriously damaged. If that’s your case, the fastest and most reliable way to regenerate cartilage is by taking 12 caps a day of Dr. Kaayla Daniel’s Cartilage/Collagen, a product inspired by the research of the late Dr. John F. Prudden.  Don’t expect a quick fix. Slow and steady is the way it works, and Dr. Prudden said to expect to wait at least four months. In our speedy modern world that may not be “fast” but it sure beats “never.”

WHO WAS DR. PRUDDEN?

John F. Prudden MD, DSci lived from 1920 to 1998 and will forever be known as “The Father of Cartilage Therapy.” He was a “doctor’s doctor” who worked with the best and brightest scientists and physicians of his time, published impeccable research in the most respected medical journals, and won the coveted Linus Pauling Award in 1995. Because his cartilage product went off the market after his death, I worked with Vital Proteins to develop a bovine tracheal cartilage product with the same healing power.

At this point, you might be asking how a cartilage supplement could help regenerate your cartilage. 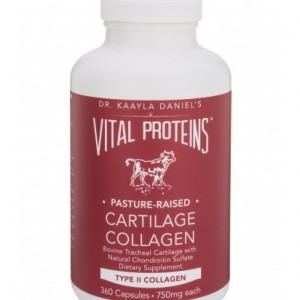 The simplest explanation is “like heals like.”  It only makes sense, after all, that eating cartilage would give the body the key components needed to make healthy new cartilage. For those who would like a more complicated and scientific explanation, here’s how Dr. Prudden explained it to me back in 1997.

Dr. Prudden compared cartilage to “the mesenchyme in a growing fetus.”

Mesenchyme is a tissue derived from the mesoderm, the layer of primordial tissue in the embryo from which muscles, bones, cartilage, tendons, ligaments, fat and bone marrow develop. Mesoderm, endoderm and ectoderm are the three primary germ layers from which all cells and tissues in the body derive.

Like cartilage itself, mesenchyme consists of a gelatinous matrix with fibers. Because its germ cells are the prototypes for healthy tissue, it comes rigged with maturation factors or bio-directors that tell the body not only how to create cartilage but also bone marrow, the dermis of the skin, the dentin of teeth, and other tissues.

Standard anatomy and physiology textbooks discuss mesenchyme primarily in terms of babies growing in the womb, but Dr. Prudden suggested we consider the four steps that happen every time the human body mends a broken bone.

This scenario suggests adults can rebuild cartilage although it is rare indeed for it to happen spontaneously in the case of people with serious athletic or other join injuries, osteoarthritis or rheumatoid arthritis.

Dr. Prudden, however accomplished it with many of his patients using bovine tracheal cartilage. And he published his results in major medical journals.

What’s your experience with broth and cartilage?  Please share in the comments below. 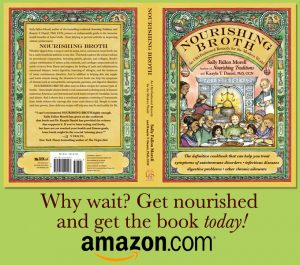 For a more complete discussion and full references on the science of broth, read chapters 1-21 in the book Nourishing Broth: An Old-Fashioned Remedy for the Modern World, by Sally Fallon Morell and Kaayla T. Daniel (Grand Central, 2014).